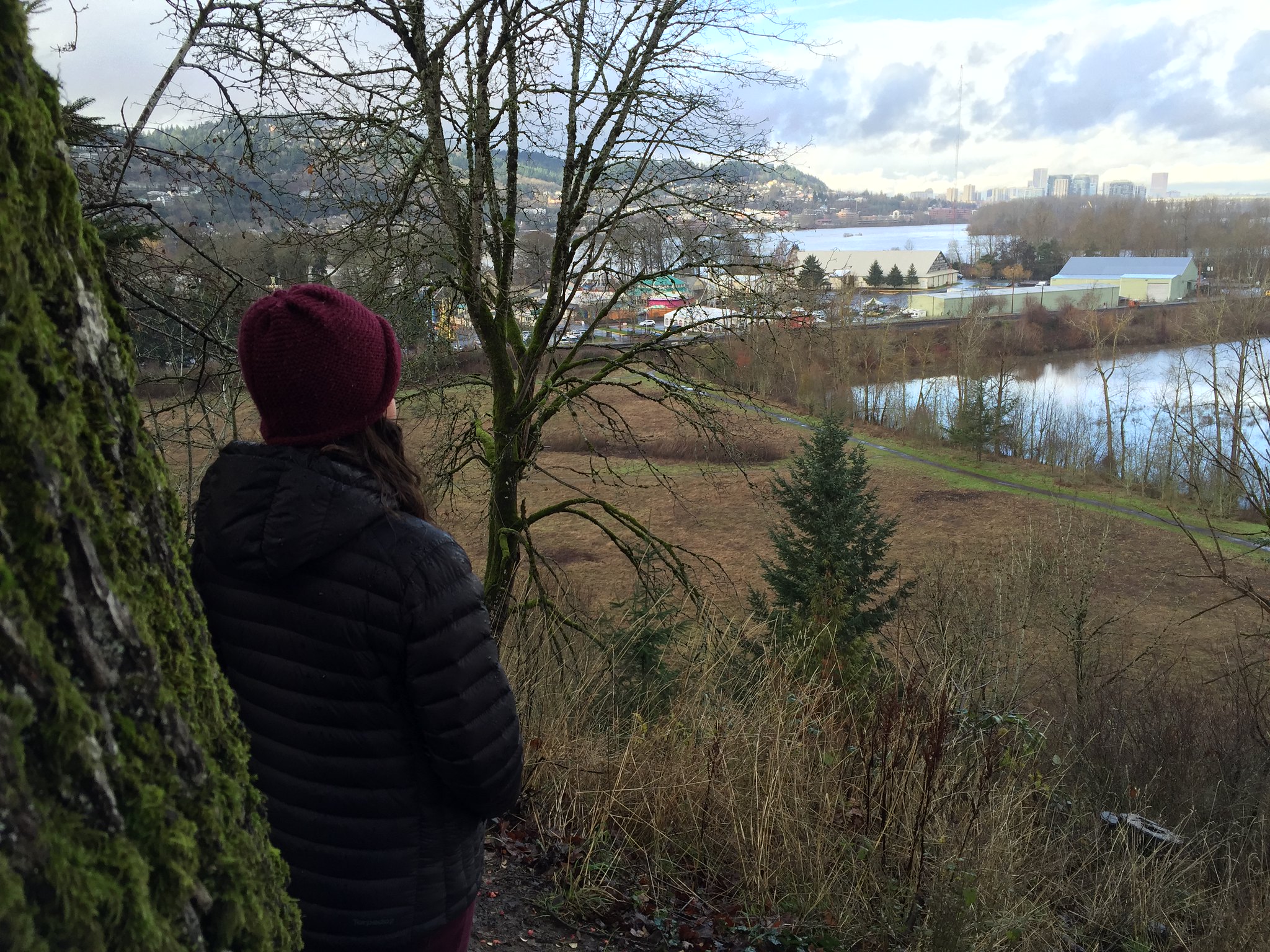 Greetings, and welcome to Literary Vittles!

To put it simply, I enjoy reading books and watching movies, then critiquing the media I’ve just consumed. I’m more likely to read one 3,000-word review of a recently released film than ten 50-word impressionistic sketches. Consequently, you’ll find that many of my reviews are on the lengthier side.  I write about a wide range of topics, but focus mainly on book reviews, children’s literature & illustration, movie and television reviews, and snapshots of my travels in New Zealand.

I’ve been blogging regularly for about 2.5 years now — roughly the amount of time that has passed since I received my bachelor of arts degree. (The two occasions are not a coincidence). In that time, I’ve published over 150 posts, meaning that attempts to organize my site in a meaningful way become increasingly difficult. Here are a few posts that I recommend you start with.

Previous blog entries about my undergraduate travels in South Africa, Germany, and Argentina can be found under the “Travels” header, above. My New Zealand entries appear as regular blog posts, but can also be accessed via the “New Zealand” header, also above, where entries are organized by geographical location.

From time to time, I write for the movie review website Curnblog and once published something in the Huffington Post. An article I wrote about the Argentine children’s writer María Elena Walsh appeared in the fall 2014 issue of Bookbird. Feel free to contact me if you desire a copy.

Last, but not least, a short list of my favorite books. References and allusions are valuable social currency in the hipster era. You can always find a more complete version of my reading history over on Goodreads.

Unless otherwise noted, I take all the photos on this site, so if you use them please link back to my blog as all images are copyrighted under a Creative Commons license.

If you have any questions or wish to contact me, I can be reached on twitter @literaryleena and via email at vliterary[at]gmail.com.