In the runup to my dash to New Zealand, I got severely behind on reading others’ blogs. But it’s raining today and the Wifi signal at this Airbnb location is strong, so here are my top picks from the months of August and September.

Don Gomez from Carrying the Gun has been publishing a lot of great posts lately, but I especially enjoyed his mini-lecture on the use of the word “infidel” among American soldiers deployed to the Middle East. He makes it clear why the word doesn’t belong anywhere near the military. 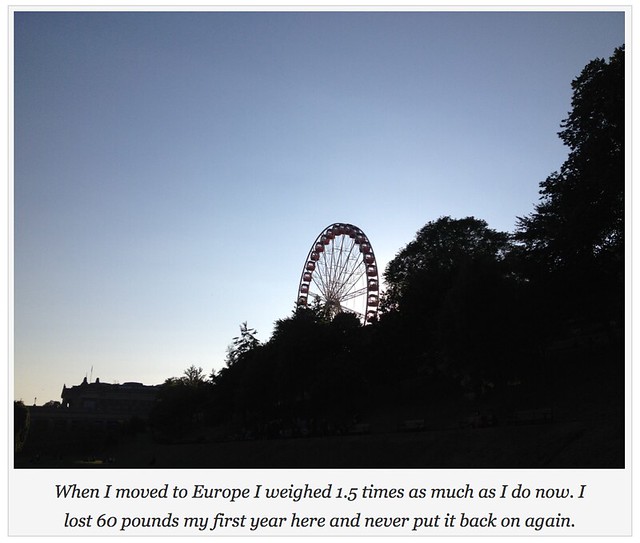 In another of his excellent photo essays, Michael Hobbes considers why Scotland is plagued by such high levels of overweight and obesity, while Danes living just across the North Sea are, on average, very fit and in good health. 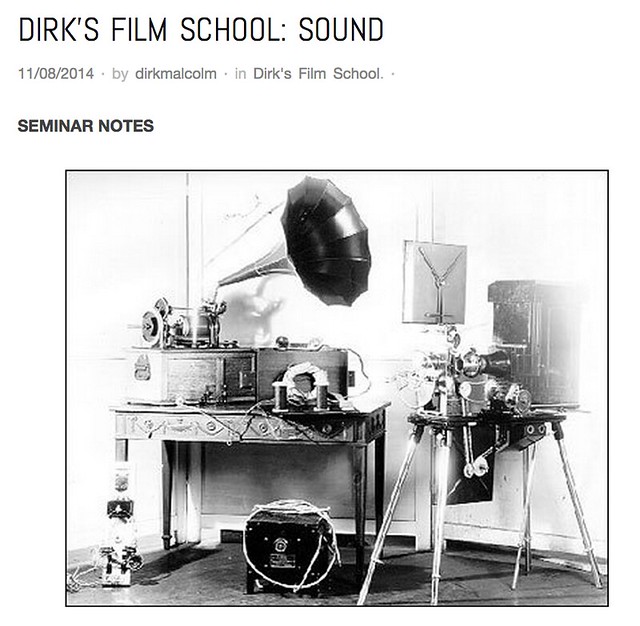 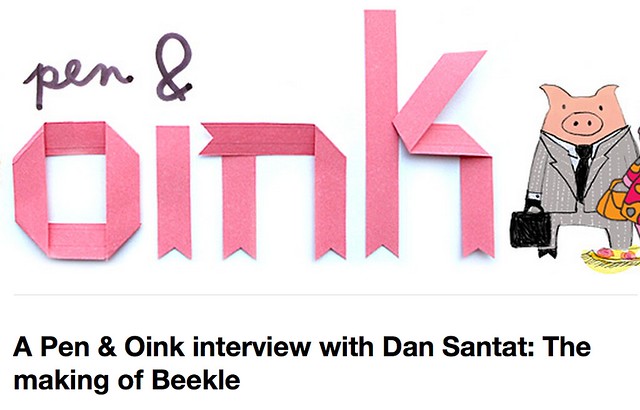 In an absolutely fascinating and thorough interview, Robin from Pen & Oink discussed the children’s book The Adventures of Beekle: The Unimaginary Friend with its creator Dan Santat. Read the transcript to learn about Santat’s unique illustration technique, as well as the lengthy creative revision & editing process.

The ever-snarky Katherine from I Am Begging My Mother Not to Read This Blog wrote an uproarious post revealing how she messed with a ridiculous marketing rep who wanted to place an, ahem, sexual advertisement on her blog. Warning: true to its title, the post contains some graphic images! 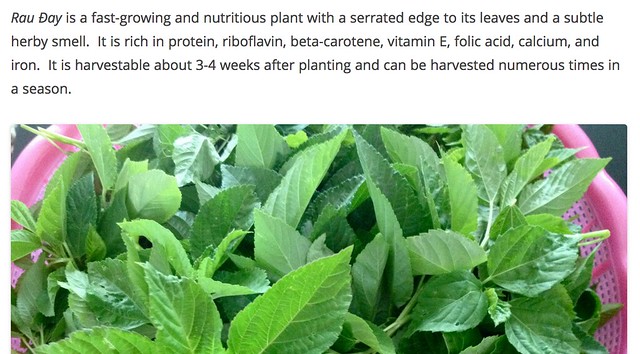 The lovely Ngan put together a very helpful and picture-filled post about common Asian herbs & vegetables. I certainly learned a lot, and have bookmarked the post for future reference! 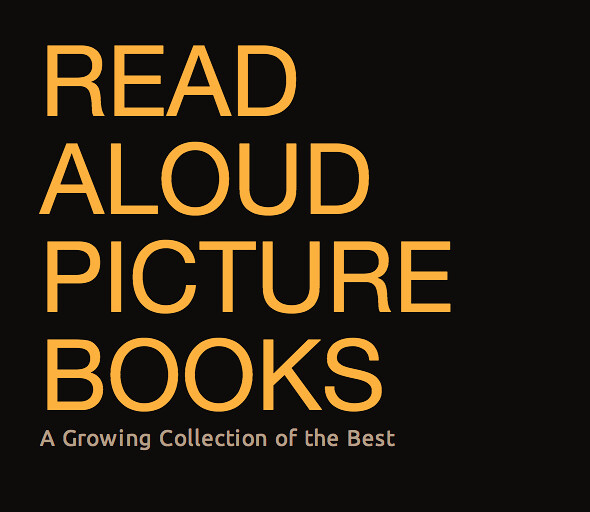 Read Aloud Picture Books put together a list of five books that kindergarten-aged boys enjoy based on real classroom testing. Of course, the girls enjoyed the books, too! 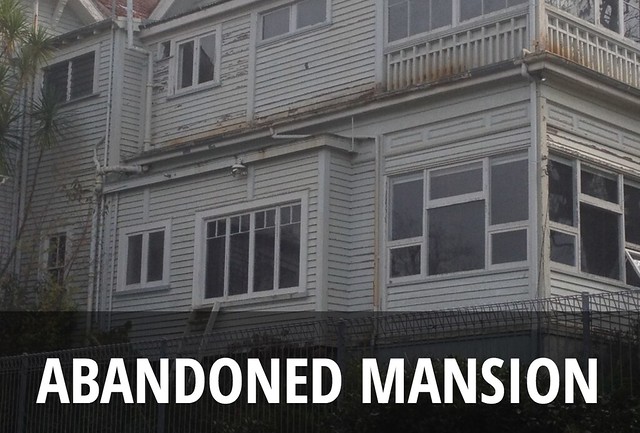 The premise of Abandoned New Zealand is simple: the photographer behind the blog seeks out decrepit and decaying structures, then immortalizes their loneliness in the form of blog posts. I especially loved this post featuring an enormous abandoned mansion in an Auckland suburb.

Finally, I wanted to congratulate Anna of Film Grimoire for reaching the one-year blogging milestone! She’s even got a snazzy new header to celebrate. I look forward to continuing to read her critical & insightful film reviews and having hearty discussions in the comments section!

P.S. All photos are screenshots from each author’s blog.