First, I apologize that my first-ever monthly roundup post is coming a few days late. I blame watermelon, fried chicken, apple pie, and fireworks for distracting me.

So, without further delay, here are some of my favorite posts from the month: 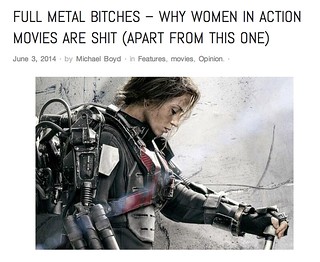 Mikey at Screenkicker wrote an excellent post on sexism & female action heroes in the movies. I.e., he explains why you should go see Edge of Tomorrow ASAP. For the record, I saw the movie a few weeks ago and really enjoyed it — definitely more so than The Grand Budapest Hotel!

As always, human rights consultant Michael Hobbes of Rotten in Denmark published an insightful and critical essay about his travels, this time in South Africa. Yes, apartheid really was as bad as you imagine. 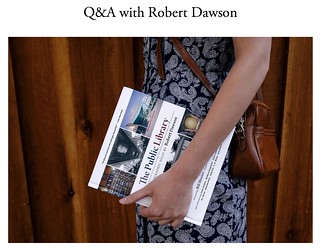 There was a Q&A with photographer Robert Dawson on the beautiful Bookswept blog, in which Dawson extols the virtues of the public library.

Philosophy professor Samir Chopra of the City University of New York talked about the ridiculousness of careerism in higher education, specifically with regard to academic administrators. 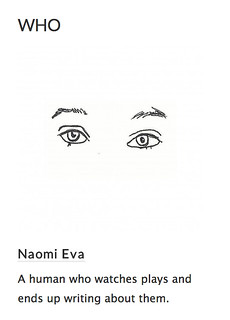 Don Gomez of Carrying the Gun discussed how the penultimate Game of Thrones episode, “The Battle of Castle Black,” and, generally speaking, the entire Night’s Watch, is an apt metaphor for the American military.

I wanted to see We Need to Talk About Kevin when it came out in theaters, but Bluest Bibliophile’s review convinced me that I ought to read the book first.

One of my favorite blogs EVER, I Am Begging My Mother Not to Read This Blog, accurately described what it’s like to interview for a job. Absurd. Terrifying. 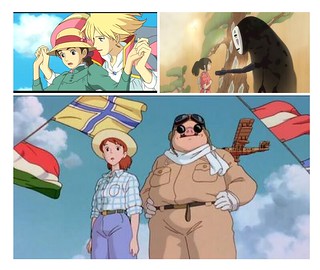 Hyper-active book bloggers over at The Book Wars discussed the role of environmentalism in Hayao Miyazaki’s films. 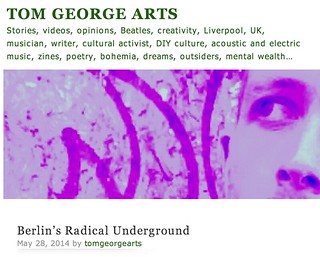 Liverpool-based musician, writer, and videographer Tom George discussed what it was like to interact with Berlin’s Radical Underground. (Oops… ok, technically this was published in late May, but I didn’t do a May favorites post and this was too good not to include).

Lisa Lo Paro of The Most Happy made it all the way through the 1,000+ page classic Gone With the Wind. By the end, she was in love with Scarlett O’Hara.

And finally, the lovely Anna of Film Grimoire (awesome blog name; I’m jealous I didn’t come up with a witchy name for my site!) shed some light on the strange, intriguing, and groundbreaking 1967 Swedish film I Am Curious (Yellow). She does an excellent job explaining why the movie is considered a (quirky) classic!

Ok, that’s a dozen favorites from June. Plenty, I should think, to keep you occupied on a lazy Sunday afternoon!

P.S. All photos are screenshots pulled from each author’s blog. I hope you don’t mind! Visuals are more enticing.

6 thoughts on “Favorite Posts from June”